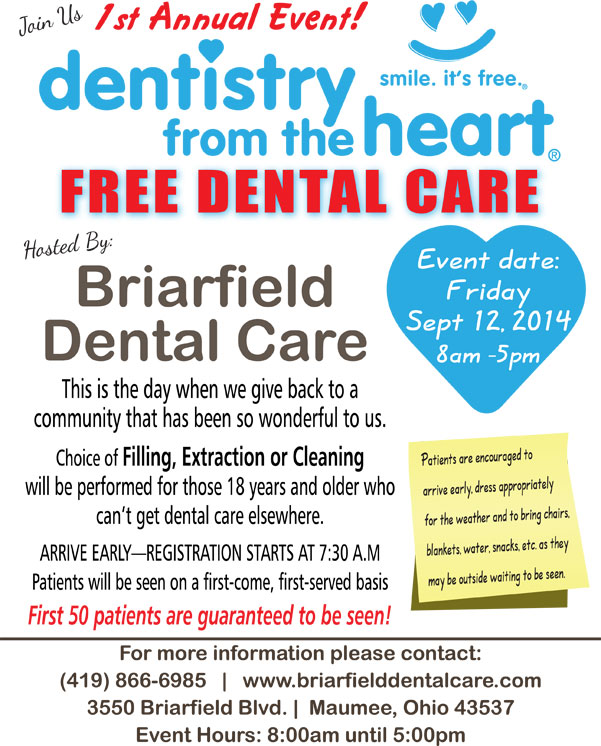 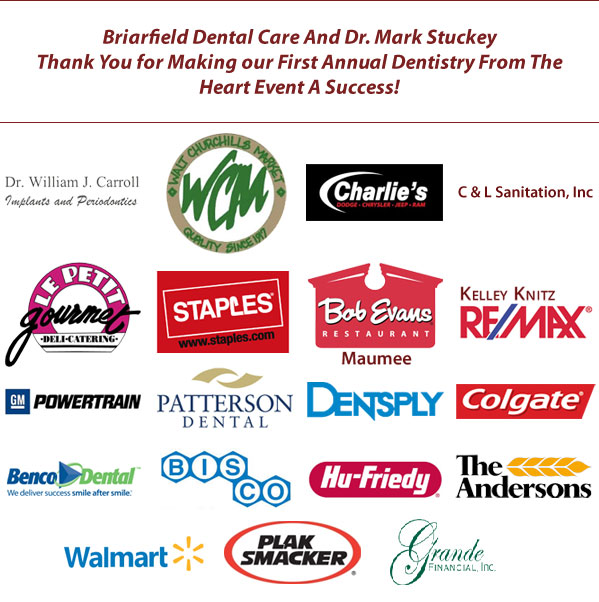 Establishing his own dental practice came with a series of challenges for Dr. Mark Stuckey – some that were to be expected, and some that were quite unexpected.

“Dental school trains you to be a dentist and not a businessperson, so there’s a major learning curve there,” says Dr. Stuckey. “For several years, I associated with several other dentists so I didn’t have responsibility for the business side of things, and then I branched out on my own.  It was quite a learning experience for me.”

Dr. Stuckey’s practice relocated from Southwyck Boulevard to its current location on Briarfield Road in Maumee in 2003, and just as everything began to come together in a newly renovated building with all new equipment, he was confronted with a new priority.

“Three months after we moved in here,” Dr. Stuckey said, “I was diagnosed with cancer. Fortunately it was found early and it was treatable, but three months after our move, the doctor says we’re doing surgery the following week.”

He was diagnosed with colon cancer after seeking treatment for an unrelated symptom.  Surgery was the only treatment required, but it was still some time before Dr. Stuckey was able to return to his new office.  That’s when other dentists around the area stepped up.

“I’ve got some colleagues who are good friends who filled in for me for the time that I was off and we were able to keep the office open and keep things running, but it was a bit of a test.”  Dr. Stuckey adds, “I owe them big time. If they needed my help, I’d be the first one in line. That’s the way the dental field works. We look out for each other and take care of things if something like that happens.”

Just as he and his colleagues have helped shape each other’s success, Dr. Stuckey’s motivation for choosing dentistry as a career started with his childhood dentist, Dr. Wilbur Johnson.

“He was just a really good guy, and a very caring person, and was an influence for my going into a medical profession,” he says. “I was probably like any other patient – a little anxious about going in and getting work done – but he always seemed to make it come out fine. I don’t know of anyone who says they love going into the dentist’s office, but one of the best parts of my job is working with someone who is anxious and getting them to the point where they know they’re going to be taken care of and everything is going to come out fine.”

If you have found this story interesting, informative, or inspiring, please let Dr. Stuckey know! Briarfield Dental Care is located at 3550 Briarfield Blvd., Suite 100, in Maumee. Their number is 419-866-6985 and they’re on the web at www.briarfielddentalcare.com.